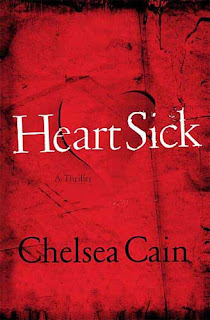 Damaged Portland detective Archie Sheridan spent ten years tracking Gretchen Lowell, a beautiful serial killer, but in the end she was the one who caught him. Two years ago, Gretchen kidnapped Archie and tortured him for ten days, but instead of killing him, she mysteriously decided to let him go. She turned herself in, and now Gretchen has been locked away for the rest of her life, while Archie is in a prison of another kind- addicted to pain pills, unable to return to his old life, powerless to get those ten horrific days off his mind. Archie's a different person, his estranged wife says, and he knows she's right. He continues to visit Gretchen in prison once a week, saying that only he can get her to confess as to the whereabouts of more of her victims, but even he knows the truth- he can't stay away.

When another killer begins snatching teenage girls of the streets of Portland, Archie has to pull himself together enough to lead the new task force investigating the murders. A hungry young newspaper reporter, Susan Ward, begins profiling Archie and the investigation, which sparks a deadly game between Archie, Susan, the new killer, and even Gretchen. They need to catch a killer, and maybe somehow then Archie can free himself from Gretchen, once and for all. 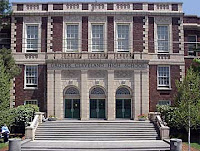 to the first book in her new series Heartsick, one of the main serial killers is a woman. Her name is Gretchen Lowell and instead of the traditional female killer, there is no reason behind who Gretchen is and what she does. However, she makes Jack the Ripper look tame!

I think the author said it best when she described the book as a “really twisted love story between a cop and a serial killer” and yet it’s also much more than that. I can’t even begin to tell you how 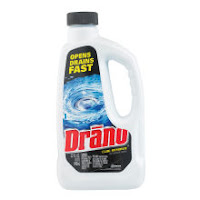 much I enjoyed it. Now the book certainly isn’t for the squeamish and it is very dark but it’s still very good. It didn’t take Hollywood long to noice either since soon after it was published, someone bought the film rights. Surprisingly, Heartsick was this writer’s debut into the suspense genre too.

Just like Mary Shelley when she wrote Frankenstein, this author was pregnant at the time she started developing and writing her characters. She then set them down in her own hometown of Portland, Oregon where the Green River killer had dumped bodies when she was a child. Like a few other suspense authors, Cain "borrowed" from her surroundings for her story which is why the world she builds in the books feels so real!

There are many people who have compared it to The Silence of the Lambs and honestly, that is the best description. Gretchen is like a female Hannibal Lecter (except for the cannibal part). Female serial killers are very rare and I knew that if it were done right, this would be an intense, interesting read. Thankfully, Chelsea Cain turned out an original, really cool book! Heartsick has some expected twists but also surprising and unexpected ones as well. Overall, this was one of the best thrillers I've ever had the pleasure of reading so I can‘t wait to read the next book in this series, Sweetheart.


Picture Explanations
High School: The After School Strangler abducts girls from high schools in the area, including this one.
Drain Cleaner: A method of torture Gretchen used. She made Archie drink a tablespoon a day.
Sauvie Island: One of the bodies washes up on the beach
Posted by Ladytink_534 at 9:12 PM