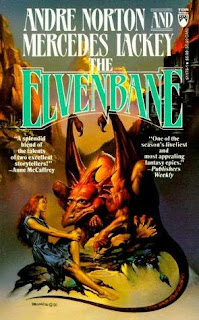 Two masters of epic fantasy have combined in this brilliant collaboration to create a rousing tale of the sort that becomes an instant favorite. This is the story of Shana, a halfbreed born of the forbidden union of an Elvenlord father with a human mother. Her exiled mother dead, she was rescued and raised by dragons, a proud, ancient race who existed unbeknownst to elven or humankind. From birth, Shana was the embodiment of the Prophecy that the all-powerful Elvenlords feared. Her destiny is the enthralling adventure of a lifetime.

"There will come a child," Alara whispered. "One born of human mother, but fathered by the demons, 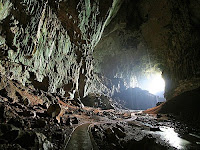 cast them into the lowest of hell, there to make of them slaves to the demons of hell!" So is the Prophecy that the dragons have passed down through the ages among the human slaves in Andre Norton and Mercedes Lackey’s first book in their Halfblood Chronicles, aptly named Elvenbane. Little did they know just how true it was…

The first time I read Elvenbane (in 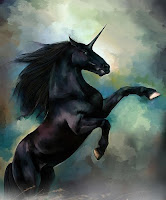 2002), I wasn’t even aware it was part of a series. When I re-read a book, generally, I’ll wait until I can only remember only parts of the story so when I read it again, it’s like reading for the first time. That’s exactly how it was when I decided to pick this story up again. I remembered most of the beginning and of course I remembered the authors’ wonderfully descriptions of the dragons but other than that, it was totally new to me. Yet, somehow I believe I enjoyed it even better this second time! It’s simply amazing how the authors created such an interesting and unique world that truly seems to come to life. 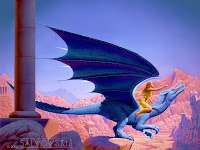 This story and eventual series was a collaborative effort between two great authors Andre Norton and Mercedes Lackey and was their only series together but it isn’t considered complete because Ms. Norton passed away three years after the third book. They had planned to do four in all but while each story does benefit from reading the previous one, they can stand-alone. "Hear the Prophecy!"... "Hear and remember! Remember, and whisper it, and pass it onward! Remember the foretelling of the Elvenbane!"