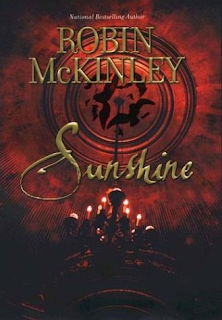 There are places in the world where darkness rules, where it's unwise to walk. Sunshine knew that. But there hadn't been any trouble out at the lake for years, and she needed a place to be alone for a while.

Unfortunately, she wasn't alone. She never heard them coming. Of course you don't, when they're vampires.

They took her clothes and sneakers. They dressed her in a long red gown. And they shackled her to the wall of an abandoned mansion- within easy reach of a figure stirring in the moonlight.

She knows that he is a vampire. She knows that she's to be his dinner, and that when he is finished with her, she will be dead. Yet, as dawn breaks, she finds that he has not attempted to harm her. And now it is he who needs her to help him survive the day...

Robin McKinley’s fantasy novels have won many awards such as a Newbery, a Newbery Honor, 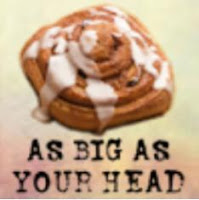 and many more including the Mythopoeic Fantasy Award for Adult Literature in 2004 for her novel Sunshine published the previous year. McKinley is mainly a writer of fairy tale retellings such as Beauty and the Beast (Beauty and Rose Daughter), Sleeping Beauty (Spindle's End), etc. Sunshine was her first and so far, only vampire story.

A girl is kidnapped and chained in a room with a vampire… but he refuses to make her his dinner was all I had to read in order to make me interested in this book. Unfortunately, I never took into consideration the fact that the author would want to present 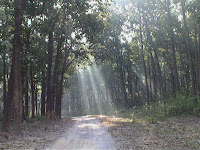 a different take on what is generally the vampires in fiction today. McKinley’s vampires aren’t beautiful (they’re actually somewhat icky) and all but Constantine are evil. Since the entire novel is told only from Sunshine’s viewpoint, you never learn exactly why he is different or hardly anything else about him for that matter.

My real problem however was I couldn’t figure out the setting. Sometimes I thought it could be set 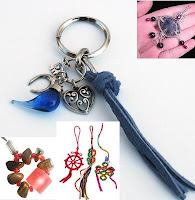 in the future or maybe in an alternate world but I never was sure which one and it was never clear as to how their world came to be that way. That doesn’t mean that the author doesn’t stop and explain certain things sometimes (like what blinks are but not why or how they exist), it’s just I was left feeling kind of confused even after I had finished. Like I was getting the cinnamon bun without the icing; yummy, but not as yummy as it could be.

If I gave ratings (which I don’t, I find them a hassle), Sunshine would probably rate somewhere around a 3.5/5 since I really did like it, I just had a few issues with it. Ms. McKinley claims that she doesn’t plan to write any sequels to Sunshine but since there are so many loose ends, I hope she changes her mind one day.

Picture Explanations
Cinnamon Rolls: Sunshine is the baker at her family’s café
Sunlit woods: Sunshine uses the light to recharge herself and to do magic which is how she escapes the lake house.
Charms: Sunshine’s mother is a great believer in protection charms
Posted by Ladytink_534 at 8:32 PM