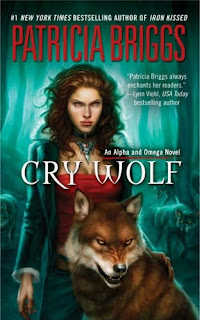 Anna never knew werewolves existed, until the night she survived a violent attack… and became one herself. After three years at the bottom of the pack, she’d learned to keep her head down and never, ever trust dominant males. Then Charles Cornick, the enforcer-- and son-- of the leader of the North American werewolves, came into her life.

Charles insists that not only is Anna his mate, but she is also a rare and valued Omega wolf. And it is Anna’s inner strength and calming presence that will prove invaluable as she and Charles go on the hunt in search of a rogue werewolf-- a creature bound in magic so dark that it could threaten all of the pack… 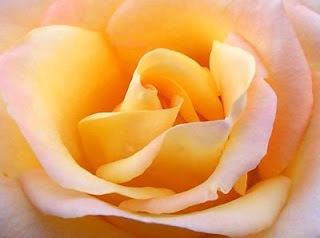 Thompson series Moon Called. After the second book Blood Bound (in 2007), she was invited to contribute to the anthology On the Prowl with authors Sunny, Karen Chance, and Eileen Wilks where she had the honor of being the first story in the collection: Alpha and Omega. The story was a spin-off of the Mercy series featuring a minor character Charles (the Alpha) and his new mate Anna (the Omega) and the author decided to go ahead and turn it into a series as well publishing the first one Cry Wolf several months after the third Mercy story had come out in 2008, Iron Kissed.

all the other characters were incredibly lifelike as well. Therefore, once I had read all her current urban fantasy I began to look forward to every other release of hers too, which is how I stumbled across her short story in the anthology. The werewolves are a major part of the Mercy series as she was raised by them and her main love interests (one of whom is a brother to the main character in this book) are both werewolves but since Mercy wasn’t one (she’s a coyote skin walker), the audience is left with the sense of being just on the fringes of an interesting culture. In Cry Wolf, the peril and big battle that you would expect of Briggs is there but she also explo 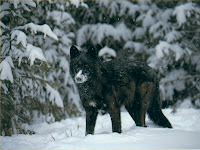 res the werewolves a bit more too.

I’ll admit it was a bit disorienting to read a series that runs parallel to her Mercy books (and I can’t help but wonder if she can keep minor details out of each other series) but I loved reading her newest series. The characters and the situations were unique and the intriguing glimpse into the Marrok and his werewolves’ culture just wasn’t enough for me! Now I’m going to drive myself crazy waiting for the second book Hunting Ground to be released later this year. I still prefer the Mercy series more but Briggs did a fine job setting up a new series that could almost equal it.