What Would Make the Perfect Man? 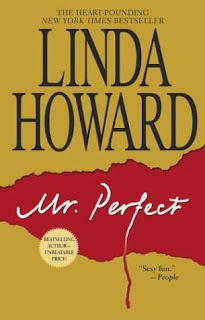 Jaine Bright and three close friends share dinner one night and during casual conversation, create a list of qualifications for Mr Perfect–some logical, some hilariously funny, some racy. Within days, their tongue-in-cheek wish list of attributes for the perfect man has been leaked to the press and the resultant publicity is overwhelming. Coworkers, TV crews and reporters barrage the quartet with comments and criticism.

As if Jaine doesn’t have enough to cope with, she has a new neighbour who she suspects is a criminal. She’s relieved to learn that her neighbour is really an undercover cop, but she’s still wary–because smart, sexy Sam Donovan handles her sharp witticisms with easy humour, and Jaine suspects that he may threaten her heart. What Jaine doesn’t know is that she’s about to need Sam desperately for something other than romance because her circle of friends is in big trouble. Unfortunately, that list of qualifications for Mr Perfect has touched off a madman’s rage. All of their lives are threatened and some of them are going to die, maybe all of them, if Sam can’t stop the unknown killer. 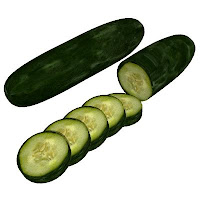 Achievement Award in 2005, romantic suspense author Linda Howard has written over 50 novels and many series too. One of her books was even adapted into a TV movie a little over 10 years ago. In an interview, Ms. Howard claims that the idea for Mr. Perfect just came to her in "this conversation [that] just started playing in my head. A group of friends talking about what would make the perfect man. The one-liners were just zinging and I wasn't making up the lines. It was like the characters were talking and I was overhearing them."

Somehow, although she has been writing for nearly 30 years now, I missed out on reading Linda Howard before now. I can only wonder have I been living under a rock all these years?! This book was both wonderfully amusing and clever with a big dose of romance thrown in as well. Almost Janet Evanovich-funn

y but it still had a thriller edge to it you would find in something by Mary Higgins Clark maybe.

When I was reading the romance sections of the book it was hard to remember that it was the same story when it came to the suspenseful sections. Almost jarring actually but I still really enjoyed the book and will most definitely be reading more of this author in the future. Mr. Perfect made in onto All About Romance Top 100 list in 2004 and again in 2007.

Picture Explanations
Cucumber: Janie's sister comes over brings it to her pretty much as a peace offering.
Viper: Janie's car. Cars are pretty important to the main characters...
Posted by Ladytink_534 at 7:10 PM